Witch Shall Be Born, A 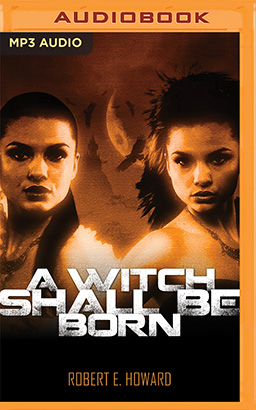 Witch Shall Be Born, A

The kingdom of Khauran is small, but has an abundance of rich soil, hard-working inhabitants, and much gold. Most importantly, it has a sweet, young queen who is as wise and kind as she is beautiful. When her evil twin sister, a witch, captures and secretly replaces her, devil worship, human sacrifice, and other strange and evil things are introduced to the Kingdom.

Under the witch’s rule, Conan the Barbarian, who was the captain of the queen's guard, is captured and sentenced to crucifixion in the desert. But rather than be disposed of so easily, Conan is focused on an ambitious plan to escape his captors and restore the Kingdom. Excitement and intrigue—as well as battle, blood, and demons—await him.