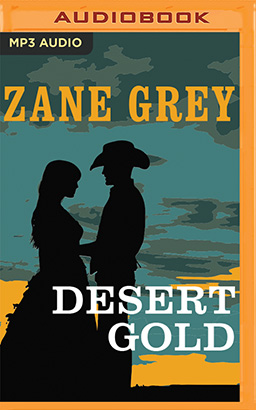 When Richard Gale arrives in the border country of Arizona, he hopes for a brand new start. He soon finds himself embroiled in local trouble, however, when he and an old friend—a Texas Ranger—attempt a daring rescue. The victim, the daughter of a murdered rancher, has been kidnapped by a cruel bandit named Rojas. Challenging him means almost certain death for Richard, but as he escapes with the beautiful señorita into the desert, his adventure turns into something unexpected.