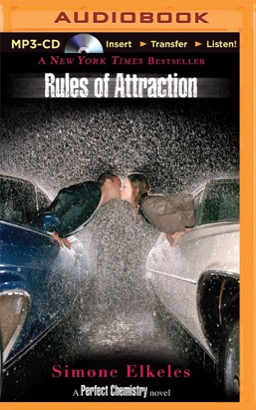 When Carlos Fuentes returns to America after living in Mexico for the past year, he doesn't want any part of the life his older brother, Alex, has laid out for him in Colorado. When he meets Kiara Westford, a good girl totally unlike any of the girls he's usually drawn to, Carlos assumes Kiara thinks she's too good for him. But will he put his pride aside when he realizes that being with Kiara might finally allow him to be his true self?