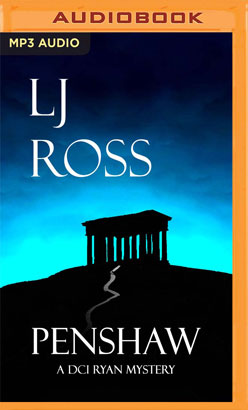 When you sell your soul, the devil gives no refunds....

When an old man is burned alive in a sleepy ex-mining village, Detective Chief Inspector Ryan is called in to investigate. He soon discovers that, beneath the facade of a close-knit community, the burn from decades-old betrayal still smoulders. When everyone had a motive, can he unravel the secrets of the past before the killer strikes again?

Meanwhile, back at Northumbria CID, trouble is brewing with rumours of a mole in Ryan's department. With everyone under suspicion, can he count on anybody but himself?

Murder and mystery are peppered with romance and humour in this fast-paced crime whodunnit set amidst the spectacular Northumbrian landscape. 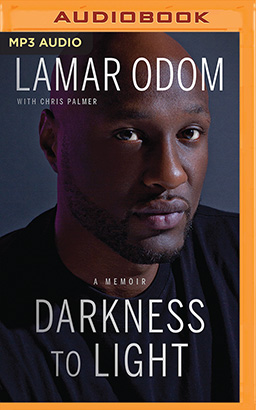 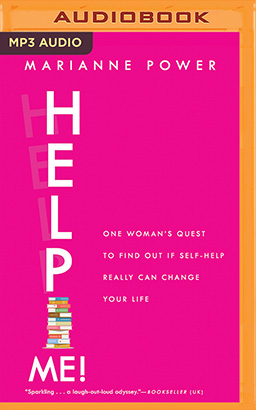 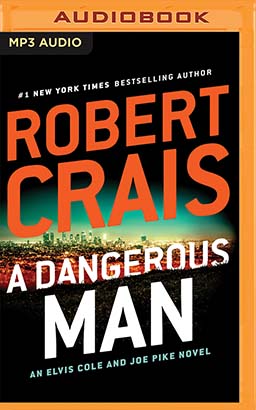 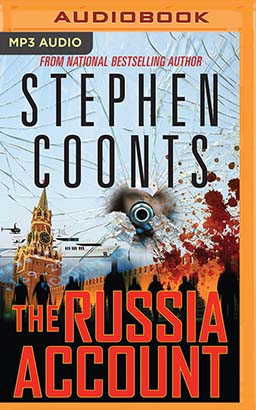 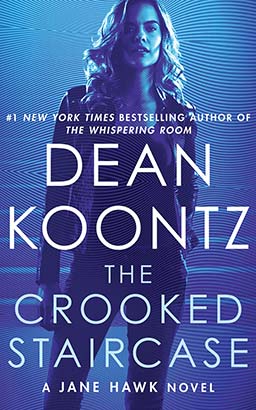 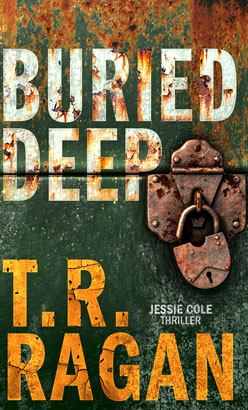 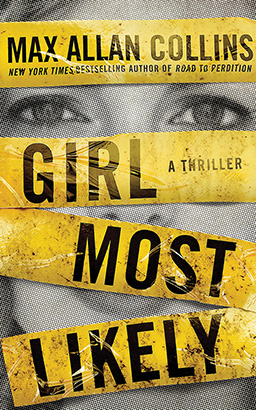 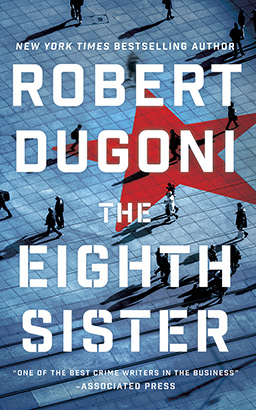 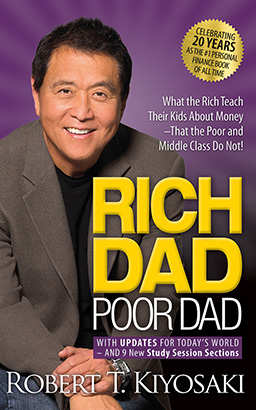 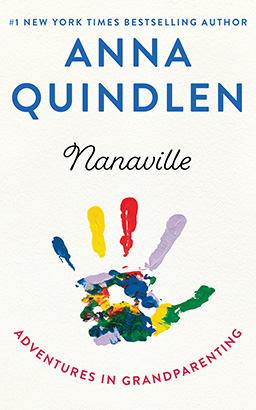 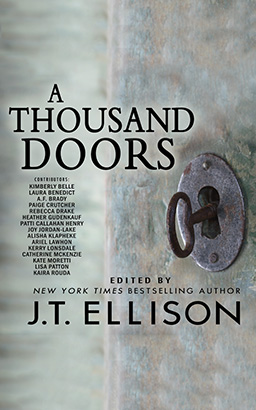 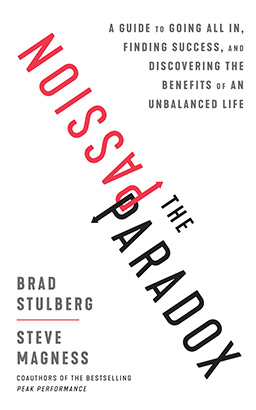 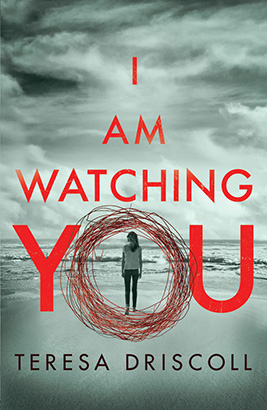 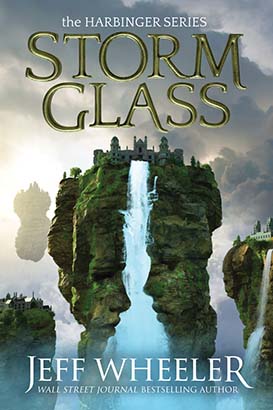 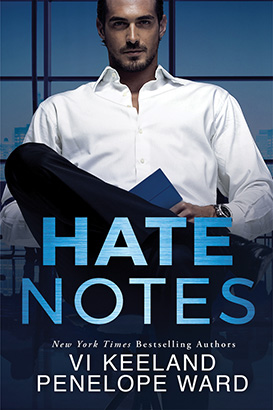 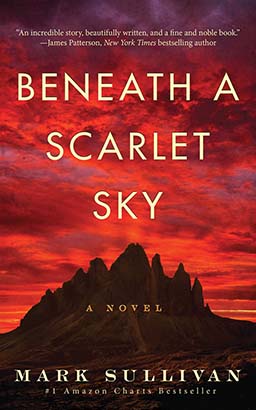 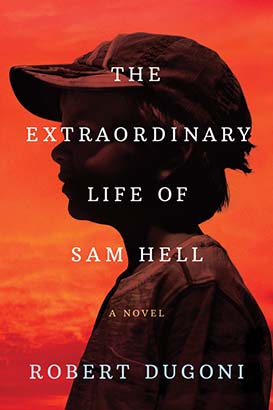 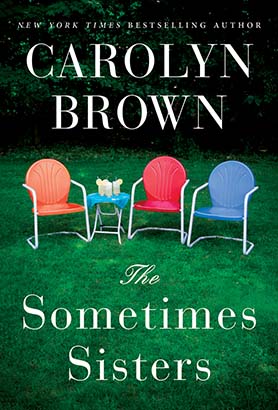 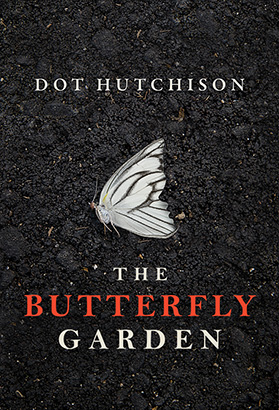 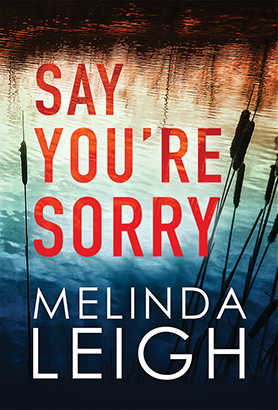 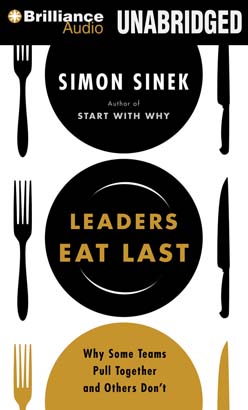 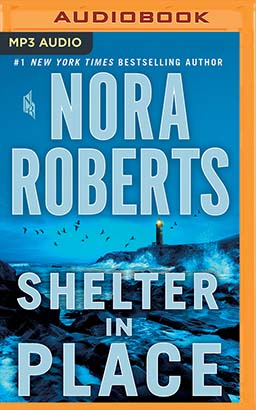 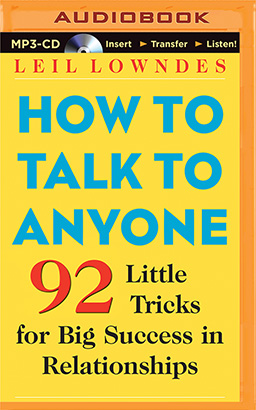 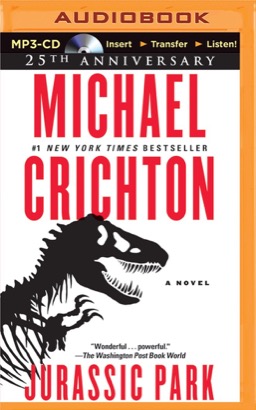 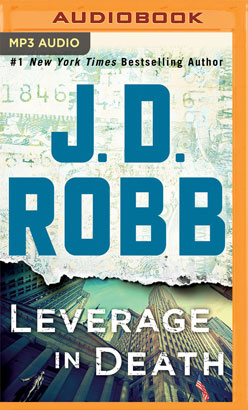 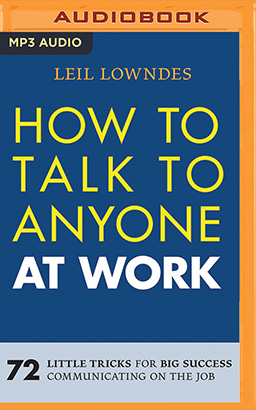