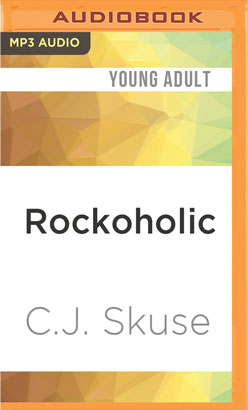 Jody’s in love with a rock star. At Jackson Gatlin’s concert, she’s right at the front. But when she’s caught in the crush, Jody’s carried backstage. Throw in concussion, a super-wired superstar and a Curly Wurly - and she finds herself taking home more than a poster.

OMG! Jody’s kidnapped him. But what happens when the rock god in her garage doesn’t want to leave? Jody’s stuck between a rock idol and a hard place!