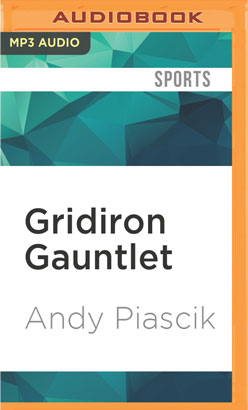 The Story of the Men Who Integrated Pro Football

One year before Jackie Robinson broke the color line in major league baseball in 1947, four black players joined the Cleveland Browns and Los Angeles Rams to become the first professional football players of African-American descent in the modern era. While blacks had played on professional teams in the early days of pro football, none had joined a team since 1934. In this book, 12 players who began their careers from 1946 to 1955 not only reminisce about the violence they faced on and off the field, the segregated hotels and restaurants, and general hostility that comes with being a trailblazer, but also of white players and coaches who assisted and supported them at various stages of their lives. Among the oral histories presented here are those of such Hall of Famers Bill Willis, Joe Perry, and George Taliaferro.