Fighting for the Dead 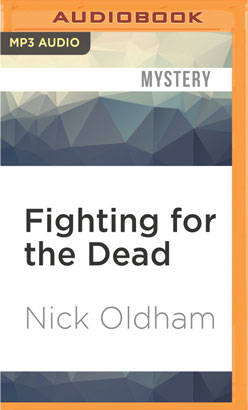 Fighting for the Dead

Detective Superintendent Henry Christie is in the middle of a case involving the horrific murder of a teenage girl when he is called in to investigate the drowning of Jennifer Sunderland, wife of local businessman Harry Sunderland. Henry's curiosity is soon aroused when things don't add up—and when a gun is pointed at his head by a masked man.

As Henry starts to dig a simple case of drowning turns into a complex web of deceit, theft, murder, and a criminal conspiracy stretching all the way from the UK to Eastern Europe.