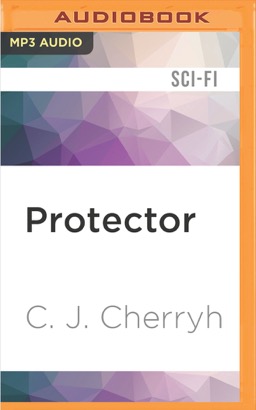 audio performed by: Daniel Thomas May

It's coming up on Cajeiri's birthday. The boy has been promised he can have the young human children he knew from his voyage sent down from the space station for a two week stay. But there's a far darker business going on in the background—a major split compromising the Assassins' Guild, which furnishes security and law enforcement to the whole continent. Tabini's consort's own father has been barred from court, and may be involved in a new conspiracy against him.

For safety reasons, Tabini wants Bren and Ilisidi to take charge of Cajeiri, and protect him and his young guests. They themselves are very likely targets of whatever's going on, no question of it. So is Cajeiri. But having the targets separated and contained is an advantage. It's Bren's responsibility to entertain the guests, keep the security problem secret...and let a lonely eight-year-old prince reestablish his controversial relationship with the only other children he's ever met...inside the best security they can manage.