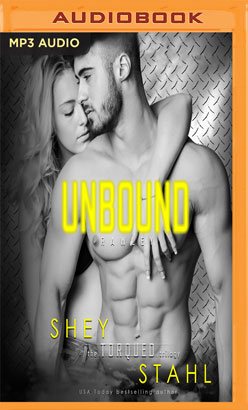 "Hurting makes you react in ways you shouldn't. Makes you lie and use others until the pain's gone and what you suddenly feel is nothing but loneliness. The way it should have been in the beginning."

There's one place Rawley Walker feels at home. On a stage, gripping a mic in a darkened bar. Desperate to distance himself from the temptation to use her, Rawley leaves town in hopes to forget his childhood girlfriend who broke his heart.

"They chant my name between songs, worshiping the lost soul in front of them, but not a single oblivious one actually knows Rawley Walker, the front man of Torque. Why would they want to? Want some heavy truth? I don't know him either. Not anymore."

For years Sophie Cunning regrets one night that changed everything between her and Rawley. She can't take it back, as much as she wishes she could.

Just below the surface lies a truth she never wanted to admit and he won't let her forget.

As she attempts to move on with her life her past and present collide and she's forced to deal with a new reality, one neither of them can run from.