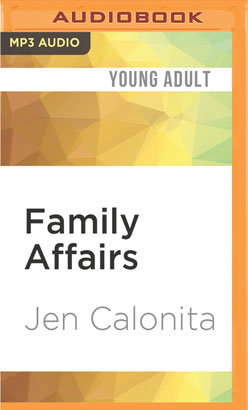 Secrets of My Hollywood Life

series:Secrets of My Hollywood Life #3

The filming for sure-to-be-blockbuster movie Pretty Young Assassins has wrapped, and teen movie star Kaitlin Burke returns to life on the set of primetime drama Family Affair. After 10 seasons filming, she would have thought that she could see it all coming, but with a plotting new actress on set, all bets are off.

The new diva, Alexis, makes even Sky seem like a puppy in comparison. Can Kaitlin keep her sane boyfriend, her insane job, and her composure in the face of this new star power?