Man Who Was George Smiley, The 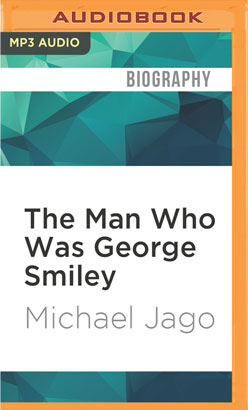 Man Who Was George Smiley, The

After the Iraq War, when the reputation of Britain's spooks hit an all-time low, John le Carré's intellectual hero George Smiley came to be seen as the perfect spy, a man who would never allow intelligence to be misused for political purposes. Le Carré had revealed shortly before that the model for Smiley was the author and MI5 officer John Bingham, the 7th Baron Clanmorris. Michael Jago's brilliant account of Bingham's life is the story of an intelligence officer who had a deep influence on le Carré, then a junior colleague in MI5.

Like Smiley, Bingham was an expert interrogator who persuaded his subjects to give up the intelligence they were holding deep inside. He took part in many of MI5's greatest wartime and Cold War operations, from the Double Cross operation that ensured the success of D-Day, through the tracking of Soviet spies in Cold War Britain to the monitoring of Lord Lucan in the 1970s.