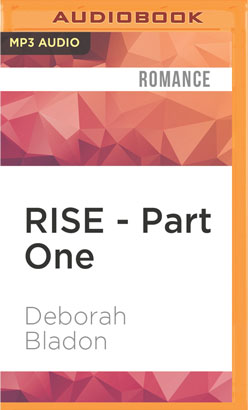 When Tess Marlow comes face to face with a handsome pilot, she has no idea that he's already had a very personal glimpse into her past. She's stunned when he approaches her while she's working as an event planner at a lingerie show. She brushes him off, but is pushing him away what she actually wants?

Landon Beckett can't get a woman from a flight he piloted out of his mind. She's been haunting his thoughts since she grabbed hold of him 30,000 feet in the air. When he sees her again, he's determined to return something that belongs to her.

She wants to start her life over. He wants to forget a day that changed his life forever. Together they find something in each other they never realized they needed. When they finally decide to see only each other, Tess steps into a secret world that changes everything between them. Can they rise above the demons that Landon holds close, or will his past alter the course of both of their lives in ways neither ever imagined?

This is the first part of a three-part series. The entire series is now complete and available as a bundled set on Amazon!