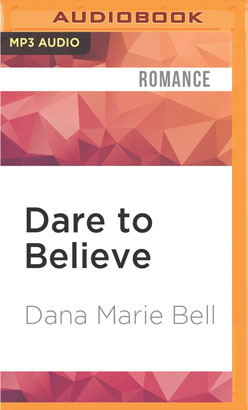 He'll fulfill her wildest fantasies... but only if she believes.

The Gray Court, Book 1: Leo Dunne has been searching his entire life for the one person born just for him. He finds her working in his own company, but the shy little Ruby Halloway constantly hides from him. He hatches a devilish plot with her best friend to bring her out of her shell, and the result proves her desire is more than a match for his own.

Ruby has had the hots for her boss for some time now, but she knows business and pleasure shouldn't mix. While that can't stop a girl from dreaming, she sticks by her guns and does her best never to be alone with the handsome CEO. Until the company masquerade party, where she discovers a passion with him that leaves a mark on her soul. A family emergency calls Leo away, and rather than spend one night out of Ruby's arms, he convinces her to go with him.

With his brother's life on the line, it's vital she learn how to deal with who, and what, her new lover really is... before it's too late.