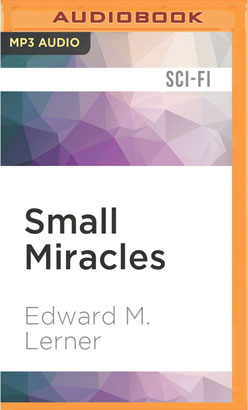 Near-death experience changes a person, so no one is entirely surprised when easy-going Brent turns somber and studious, focused and cold. Not at first. But Kim O’Donnell, Brent’s best friend, cannot get past some of the changes. This just isn’t her friend, and she wonders what’s gotten into him.

With an Army field trial imminent and the company’s future at stake, possible nanotech side effects aren’t something anyone wants to discuss. The bad news is, Kim’s right. Something has gotten into Brent—and he isn’t the only one changing.