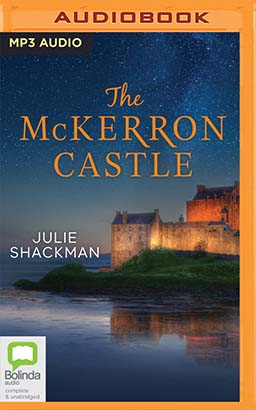 Poppy Summers is packing her suitcase to spend a two week holiday back in her seaside hometown of Port Starr.

However, when she returns, her parents inform her they have decided to take that year long trip around the world they always dreamed of and they plan to sell their ailing holiday cottage business, which has been in the family for years.

Poppy is horrified and insists she will resign from her job and give up her rented flat in London, in order to take over the holiday cottages and revamp the business. If she hasn’t made it viable within a year, then she tells her father he can sell it.

While Poppy is busy getting hew new business, which she names Bluebird Cottages, off the ground, a handsome stranger arrives in the sea side town.

He is Mason Cooper, an Australian author and historian. Like Poppy, he is fascinated by the legend of The Scarlet Highwayman, who roamed the area in the 18th century.

Poppy is concerned that Mason will believe some of the wild stories that have circulated in the area about The Scarlet Highwayman, but Mason is keen to also discover the truth and they agree to join forces to investigate.

Their friendship blossoms and as they work to discover the truth about The Scarlet Highwayman, they find that their relationship is becoming something more – but can Poppy allow herself to trust again?

Isn’t is safer to admire a highwayman from hundreds of years ago, rather than the handsome and enigmatic man in front of her?

And why isn’t everyone happy about Poppy and Mason’s determination to uncover the real story about The Scarlet Highwayman?