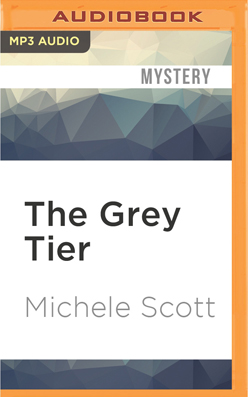 What happens when a small-town girl moves to Hollywood to pursue her dreams and winds up in the middle of a murder investigation, haunted by dead celebs, and sought after by the dark side? Introducing Evie Preston: Small-town girl and under-the-radar healer, currently trapped in a po-dunk Texas town but yearning for something more. When fate gives her the opportunity to move to Hollywood to follow her dreams, Evie finds herself navigating through the land of glitz and glamour and the realm of (dead?) celebrities. Raised in Brady, Texas by her minister father and her beauty shop-owner mother, Evie has been trying get out of town for years. When an old family friend gives her an unexpected gift on her birthday, Evie finally gets the chance to start fresh out west. Against her father's wishes, she packs up her guitar, her dog, Mama Cass, and heads for California.

Once in L.A., Evie finds a singing gig at a local dive bar where she meets a slew of interesting characters, including the owner himself, a former child star with a hidden past. She also scores a day job doing make-up for a famous and foul-mouthed pop diva. One of the job perks includes house sitting at a Hollywood Hills mansion. But what Evie doesn't know is the house is also home to some famous celebrity spirits, including that of former Grunge rocker, Lucas Minx.

As if things weren't complicated enough, Evie finds herself in the middle of a murder mystery and discovers she's being targeted by some nasty spirits. And to top things off, she's developed a Texas-sized crush on her hot, but very dead, roommate, Lucas. Maybe her dad was right and the City of Angels really is the City of Devils—all of them after her.