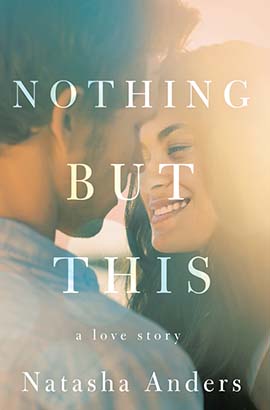 A married couple yearns to rediscover lost love in this novel about forgiveness, reconciliation, and emotional growth.

It’s always been complicated between Libby Lawson and Greyson Chapman—and married life isn’t any simpler. But when Libby gets pregnant, she at last sees a bright future ahead. There’s just one problem: Greyson says he’s sterile.

Furious, Greyson abandons the young family. Equally furious and deeply hurt, Libby cuts all ties with him. After all these years, it seems their relationship has finally expired. But love is resilient and endures even when you don’t want it to. Greyson still longs for Libby, and though Libby’s heartbroken by Greyson’s lack of trust, she holds out hope for a complete, happy family.

And so they embark on the journey back to each other, wary of all the obstacles between them. It’s been a long road already—one strewed with fear, doubt, and misunderstandings. Will they keep looking to the past, or will they look to each other and walk hand in hand toward a broad new horizon?