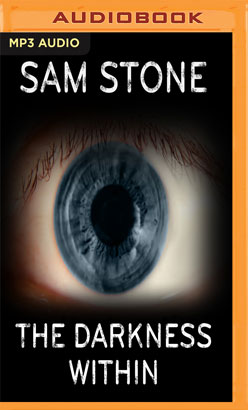 Earth is dying and humanity, needing a new home, leaves in search of somewhere new. But out in the blackness of space, something alien is waiting.

An apparent infection has terrifying consequences. Crew members transform into creatures barely human, or have the power to bend others to their will. Some become crazed while others grow cunning and manipulative. Their plan is to expose the remaining humans in a bid to become an evolved alien/human cross species.

It is down to Chief Engineer Madison Whitehawk and Second-in-Command Simon Crichton to try and stop the alien intelligence from taking over and wiping out the crew, in a bloody battle where no one can be trusted, and the enemy might even already be inside them....