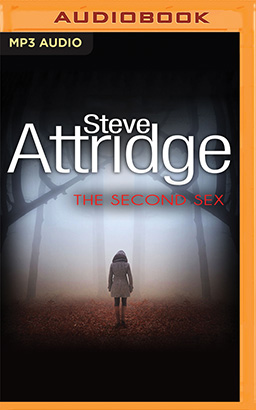 Dr. Paul Rook, cynical philosopher, loving father, and private detective has just taken on an investigation which threatens to consume him.

It is his most perverse and personal case yet. Mercedes, Rook's childhood friend turned supermodel, is being hounded by the press and the law after deeply disturbing child pornography, featuring the much-loved star, is leaked all over the Internet. The video goes viral and her reputation is shot. The model's brother enlists Rook's help to crack the case, as Mercedes denies all involvement. Cass, Rook's brilliantly clever daughter, insists on helping him get to the heart of the matter - after all, this case is taking them to the Costa del Sol. But as more sex tapes appear and the death toll mounts, Rook gets dragged further into a dark world of kinks, pimps, incest, and the morally depraved. The philosopher is led on by an enigmatic character with a penchant for warped religious symbolism, known only as Legion. Rook must play the Legion's sickening games, descending through Dante's seven layers of hell, in order to solve the mystery of the fake and indecent films. Will his insightful understanding of the human mind and arsenal of philosophic quotations be enough to not only crack the case, but protect his own humanity from the depravity to which he will be exposed?

The Second Sex is the fourth detective novella featuring Paul Rook. It follows Philosophical Investigations, The Natural Law, and Beyond Good and Evil.