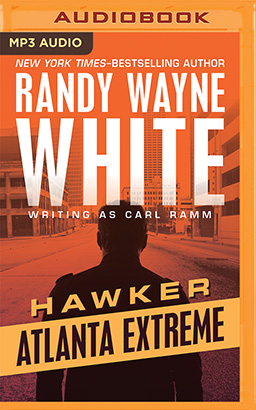 The CIA wants James Hawker dead. For years, his one-man campaign against organized crime has struck fear into America’s most corrupt politicians, and now they’re striking back. Hawker escaped the United States by the skin of his teeth, and has spent the last months living the life of a glamorous expatriate in Latin America: fast cars, lovely women, and all the champagne his Swiss bank account can buy him. For some men, it would be paradise. For Hawker, a life without action is a living hell.

Then anticommunist crusader Colonel Curtis invites Hawker to Belize, where he’s been assisting the rebel movement in the fight against tyranny. His enemies have powerful friends back in the United States, who would kill Curtis to protect the regime. For the sake of liberty, Hawker must stop running—and resume his battle for America’s soul.