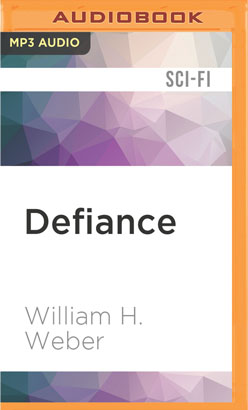 A month has passed since a deadly virus swept the country, killing millions and leaving chaos in its wake. Dale Hardy has managed to weather the storm by hunkering down on his homestead in Arizona. He grows his own crops, generates his own power, and draws fresh water from his own deep aquifer. But when a nearby town's water supply dwindles in the searing Arizona heat, Dale's peaceful existence is threatened.

The new mayor and sheriff want what he has, and they're willing to do whatever it takes to get it. With a crooked local government conspiring against him, Dale will need to stand in defiance or risk losing everything.