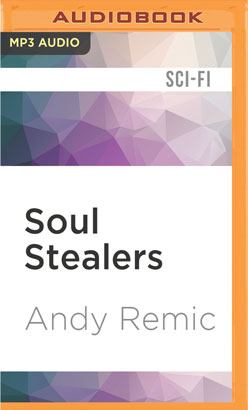 The clockwork vampires thirst for blood-oil. The land of Falanor has fallen. On his way to recruit reinforcements to launch the counterattack, the mighty hero Kell finds himself the prey of two beautiful but deadly vampire assassins. Their bronze fangs are coming for him.

Andy Remic is a British writer with a love of ancient warfare, mountain climbing and sword fighting. Once a member of the Army of Iron, he has since retired from a savage world of blood-oil magick and gnashing vachines, and works as an underworld smuggler of rare dog-gems in the seedy districts of Falanor. In his spare time, he writes out his fantastical adventures.