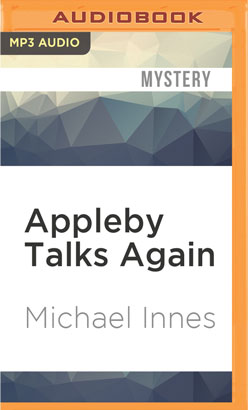 Ralph Dangerfield, an Edwardian playwright who belonged to the smartest young set of his day, kept a scandalous diary recording the intimate details of his own life and those of his friends. After his death, it was believed that his mother had burnt the incriminating evidence, but fifty years later, a famous collector of literary curiosities claims to have the diary in his possession and threatens to blackmail fashionable London with belated secrets about people now in respectable old age. Sir John Appleby reveals how he uncovered this unscrupulous crime and talks about his key role in seventeen more intriguing cases.