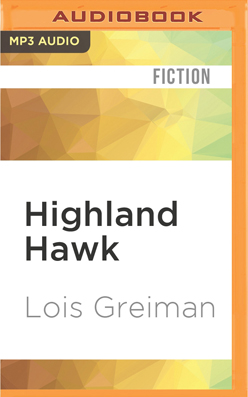 Known as the Hawk, ruggedly handsome Haydn McGowan is the most loyal and fearsome warrior in the king's guard. Invulnerable to the temptations of boozing and women, Haydn shares his secrets with no one¿

It's true that Catriona is on a mission, a desperate one at that and the man standing in her way is a very big and decidedly sexy obstacle. Seduction is her game and, surely, this rugged soldier won't be too much of a challenge¿

But an unexpected passion grows between the gypsy lass and the single-minded hero—a passion and sensual love that neither wants to ignore. Each has secrets worth hiding, but so much more to lose if they can't reveal their hearts¿