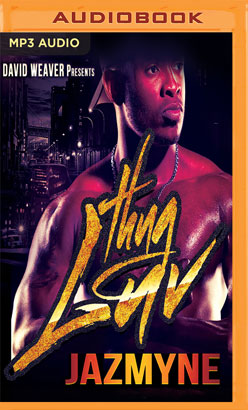 After suffering a tragic loss, Amir "Ace" Johnson gave up his stronghold of the streets and put his guns away. He became the doting father that his twin girls needed and turned his back on everything, including love. Out of nowhere, he meets hardworking attorney Aaliyah Bailey who has him feeling a way he never thought he would ever feel again. Ace gets forced back into the game when he starts receiving notes and pictures that convince him that the original love of his life could still be alive. What is Aaliyah to do now that he might find his love and put his life back together without her?

Is Aaliyah ready to ride or die for her man? Or will it all be for nothing?