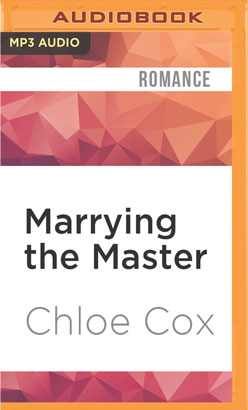 Fall in love with this sweet, sexy sugarkink romance - a USA Today best seller with over 100 five-star reviews!

A man she's loved for years. A marriage of necessity. An impossible situation.

Lola Theroux wanted Roman Casta the moment she saw him. She knows she isn't special in that regard - every woman wants Roman Casta the moment she sees him. But Lola is the only one who knows why Roman doesn't do relationships, and she knows that he'll never see her as anything other than his best friend's little cousin - he'll always be her protector, never her lover.

Even after five years of working together running New York's exclusive Club Volare, she's never caught his eye and never had a chance to show him her submissive side. Until a campaigning politician targets Club Volare, and the only way to save the club is to get married - to Roman. Now they'll have to fool the public, the press, and their friends into thinking they're in love and in lust. For Lola, that isn't the hard part. The hard part is pretending to be Roman's sub without falling for a man she knows she can't have. Until one night changes everything....