Prayer for Dawn, A 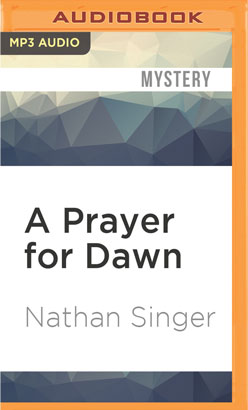 Prayer for Dawn, A

The lives of a dozen people in Cincinnati, Ohio are inextricably linked in this unrelenting first novel by Nathan Singer. A publicist who writes checks to charities to relieve a guilty conscience, a convict who rants in an underground 'zine, an artist with a controversial portfolio, a runaway engaging in 'petty terrorism', and an eight year old girl named Dawn at the center of it all watch as the world falls down around them.