In Such Dark Places 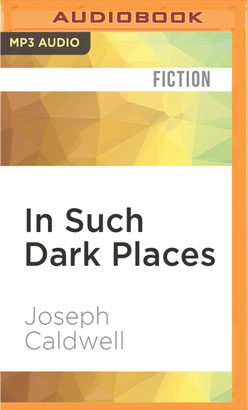 In Such Dark Places

When a photographer witnesses a violent crime in New York's Lower East Side, he hunts down the missing camera that may hold answers

Eugene is a midwesterner living in New York, an erstwhile Catholic and not-quite-openly-gay photographer. When a Holy Week pageant in the gritty Lower East Side erupts into a riot, he is sucked into the city's shadowy depths. While photographing the parade, Eugene has his eye on a handsome teen, but when things turn violent the youth is stabbed and Eugene's camera is stolen. To find the camera and its precious film, which may provide evidence, Eugene has to become acquainted with a seedy, unfamiliar world, and hold on to his sanity in the process. In Such Dark Places is a thrilling debut novel of awakening and obsession.