City of the Lion 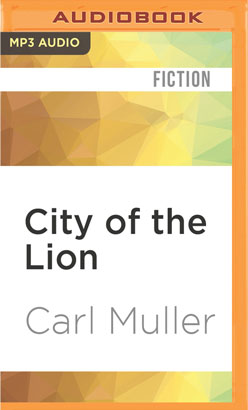 City of the Lion

For many centuries, Lanka was referred to as Sihaladipa the island of the Sihala, the people of the lion. This is the magnificent story of Anuradhapura, the greatest Asian Buddhist city of ancient times, and the proud capital of the lion kings of Lanka. In Children of the Lion, Carl Muller recreated the story of the conquest of Lanka by Sihabahu and Sihasivali s eldest son, the disgraced and banished Vijaya. Continuing this monumental saga, richly embedded in myth and legend, City of the Lion, the second book in the series, carries forward the story of the Sinhala race.

The book recreates the return of the lion people to Anuradhapura after the bold and reckless Sinhala prince, Duttha Gamani, waged war, slaying the usurping Damila king, Elara, who had ruled over their precious city for 44 years. The city, where Duttha Gamini built the most enduring monuments of Buddhism, grew, flourished, and the edifices of Buddhist glory rose to become the wonders of the East.