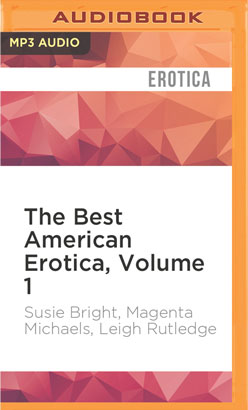 I Have Something for You