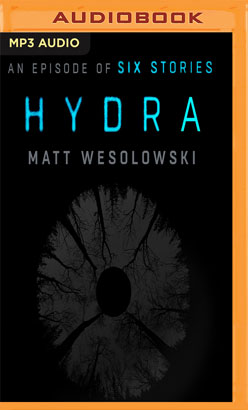 An Episode of Six Stories

In November 2014 Arla Macleod bludgeoned her mother, father and sister to death with a hammer.

Now incarcerated at a medium-security mental-health institution, Arla will speak to no one but Scott King, an investigative journalist, whose Six Stories podcasts have become an Internet sensation.

King finds himself immersed in an increasingly complex case, interviewing five witnesses and Arla herself as he questions whether Arla's responsibility for the massacre was as diminished as her legal team made out.