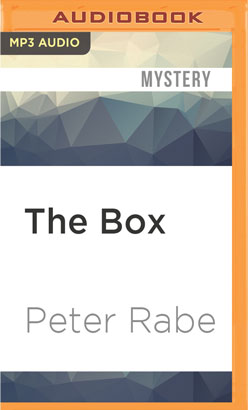 Quinn thought he had all the angles figured. After all, taking over the Organization should be a piece of cake for such a smart guy. But what he didn’t figure was that boss Ryder would stuff him in a large crate with enough food and water to sustain him - and ship him around the world. When the freighter ports at the North African town of Okar, the captain of the boat decides it's time to unload the box. It's starting to make noises, and it smells bad. What emerges from this wooden coffin looks barely human. But once Quinn recovers, he starts to look around. Is this a new chance at life, or an opportunity to cash in on another racket, halfway around the world?