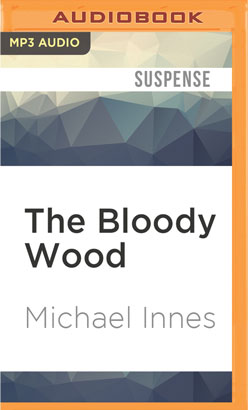 An assorted party of guests have gathered at Charne, home of Charles Martineau and his ailing wife, Grace, including Sir John Appleby and his wife, Judith. Appleby's suspicions are soon aroused with the odd behaviour of Charles, and the curious last request of Grace - who desires that upon her death, Charles marries her favourite niece, Martine. When Charles and Grace die on the same day, foul play is suspected.