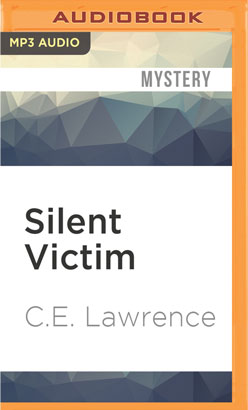 At first, they look like suicides. Two bodies within a week—one found floating in New York's East River, another electrocuted in the bathtub. But forensics show that the victims were drugged, then killed. As the death toll grows, so does the brutality of the murders—and the killer dubbed the Flesh Collector continues to prey.

NYPD profiler Lee Campbell joins the frantic pursuit of a murderous madman who delights in taunting police with gruesome messages. Somewhere in the killer's terrifying handiwork lie the clues to his twisted psyche. But the case is growing disturbingly personal. Getting close enough to stop the monster means getting close enough... to die.