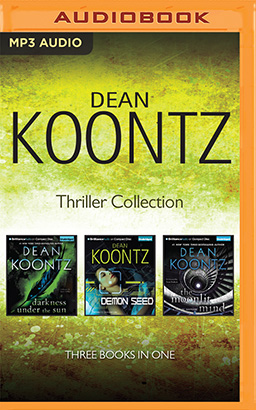 THE MOONLIGHT MIND: Twelve-year-old Crispin has lived on the streets since he was nine — with only his wits and his daring to sustain him, and only his silent dog, Harley, to call his friend. He is always on the move, never lingering in any one place long enough to risk being discovered. Still, there are certain places he returns to. In the midst of the tumultuous city, they are havens of solitude: like the hushed environs of St. Mary Salome Cemetery, a place where Crispin can feel at peace — safe, at least for a while, from the fearsome memories that plague him . . . and seep into his darkest nightmares. But not only his dreams are haunted. The city he roams with Harley has secrets and mysteries, things unexplainable and maybe unimaginable. Crispin has seen ghosts in the dead of night, and sensed dimensions beyond reason in broad daylight. Hints of things disturbing and strange nibble at the edges of his existence, even as dangers wholly natural and earthbound cast their shadows across his path. Alone, drifting, and scavenging to survive is no life for a boy. But the life Crispin has left behind, and is still running scared from, is an unspeakable alternative . . . that may yet catch up with him.

DARKNESS UNDER THE SUN: There once was a killer who knew the night, its secrets and rhythms. How to hide within its shadows. When to hunt. He roamed from town to town, city to city, choosing his prey for their beauty and innocence. His cruelties were infinite, his humanity long since forfeit. But still . . . he had not yet discovered how to make his special mark among monsters, how to come fully alive as Death. This is the story of how he learned those things, and of what we might do to ensure that he does not visit us.

DEMON SEED: In the privacy of her own home, and against her will, Susan Harris will experience an inconceivable act of terror. She will become the object of the ultimate computer’s consuming obsession: to learn everything there is to know about human flesh.