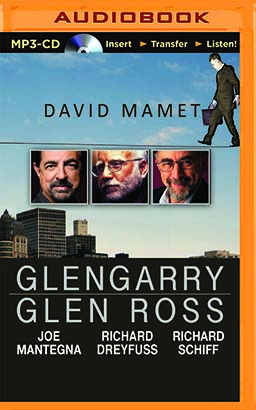 A group of low-ranking real estate salesmen are trying to survive in a cut-throat office culture. But when two of them devise a plot to redress the company’s wrongs, the resulting turmoil increases the pressure to unbearable levels. Winner of the 1984 Tony Award® and Pulitzer Prize.

Directed by Eric Simonson. Recorded before a live audience.