Autobiography of a Tibetan Monk, The 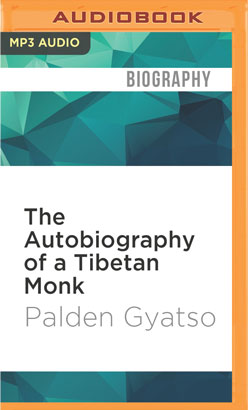 Autobiography of a Tibetan Monk, The

Palden Gyatso was born in a Tibetan village in 1933 and became an ordained Buddhist monk at 18 just as Tibet was in the midst of political upheaval. When Communist China invaded Tibet in 1950, it embarked on a program of "reform" that would eventually affect all of Tibet's citizens and nearly decimate its ancient culture. In 1967, the Chinese destroyed monasteries across Tibet and forced thousands of monks into labor camps and prisons. Gyatso spent the next 25 years of his life enduring interrogation and torture simply for the strength of his beliefs.

Palden Gyatso's story bears witness to the resilience of the human spirit, and to the strength of Tibet's proud civilization, faced with cultural genocide.