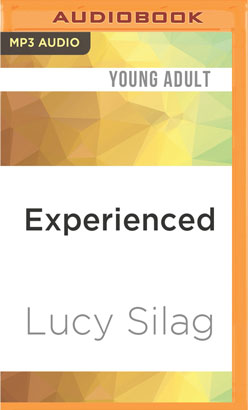 All hell breaks loose when PJ is discovered alive by her friends after she faked her own suicide. Alex, Jay, Olivia, and Zack all vow to protect her and keep her hidden in Paris, but one by one she turns their lives into a nightmare. Despite her angelic looks, destruction follows PJ everywhere. Then Alex uncovers a scandal that could rock the Lyce to its core? If told. But with each characters? Personal journey resolved at the end of a wild year abroad, what's most important is that they got through it together.