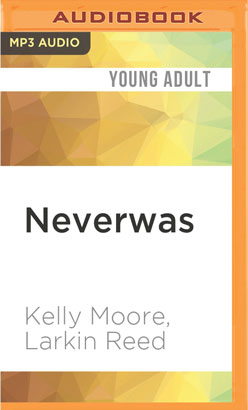 At the end of Amber House, Sarah made a choice that transformed everything—and now she must choose it all again.

"I was sixteen the second time I had my first kiss..."

After growing up in the free country of the Pacific Northwest, Sarah Parsons has settled in at Amber House, the stately Maryland home that's been in her family for generations. But the world surrounding the House feels deeply wrong to Sarah. It's a place where the colonists lost the 1776 Insurrection, where the American Confederation of States still struggles with segregation, and where Sarah is haunted by echoes of a better world that she knows never existed.

Her friend Jackson shares these visions of a different world—and together, they manage both to remember the way things ought to be, and to plan a daring mission that will reset the universe once again. It will involve objects from the past, knowledge of the future, a leap into the unknown...and in the end, a sacrifice Sarah never imagined.