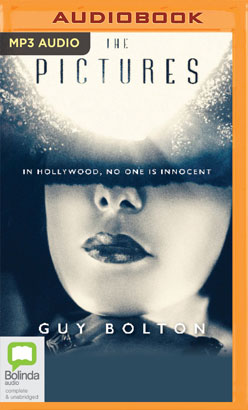 Hollywood 1939. The year that The Wizard of Oz and Gone with the Wind were made.

Detective Craine has spent his life working as a studio fixer, whitewashing the misdemeanours and crimes committed by the studio players and stars. But now he's trying to turn his back on that life following the recent death of his wife as he's determined to be a better parent to his young son.

But then Craine's services are called upon one last time. MGM need him to smooth over the press coverage of the suicide of one of their producers. And soon, what should be a straightforward case proves anything but when connections are made between it and a brutal murder across town. And that's just the start of the story. It's only a matter of time before Craine must decide whether to follow orders, or to attempt to redeem a career of concealment by going in search of the ugly truth.

It's a choice he knows that cannot end well.