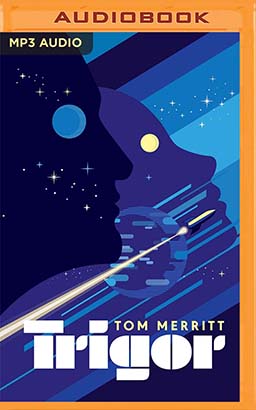 In the sequel to Pilot X, our favorite time traveler returns to save the universe once again in this mind-bending space adventure.

Pilot X is riddled with guilt. After facing the impossible decision to eliminate his own people or save the universe, he is the lone survivor of a time-traveling race.

But Pilot X soon finds that he's got more than his own guilt to contend with. His timeship Verity detects a signal that someone is working to recreate the dangerous technology that threatened the universe in the first place. Pilot X now sets off to save a universe he no longer recognizes, but feels frighteningly familiar.