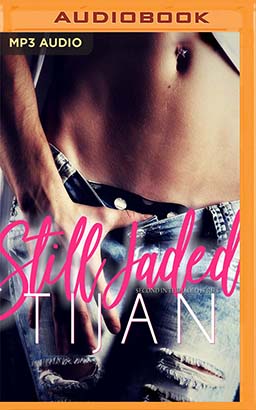 Sheldon, Bryce, and Corrigan ruled their school until a killer wanted to rule them. A year later and they're all back. Bryce is the local celebrity jock. Corrigan's running a fraternity and Sheldon's hiding from all drama. However, she's quickly pulled back into their social world and accidents start happening. With the killer killed, who's trying to hurt Sheldon this time? Or maybe it's someone closer than she wants to admit?