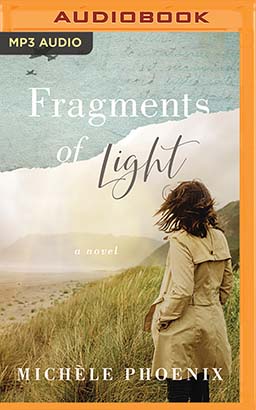 From D-Day to present-day, two lives are irrevocably changed by the decision to chase brave or to run away from it.

Cancer stole everything from Ceelie—her peace of mind, her self-image, even her twenty-year marriage to her college sweetheart, Nate. Were it not for the support and cheerleading of her quirky elderly friend, Darlene, she might not have been able to endure so much loss.

When Darlene's prognosis turns dire, Ceelie can't refuse her friend's seemingly impossible request: find a WWII paratrooper named Cal McCallum, the father who disappeared when Darlene was just a toddler and left a lifetime of desolation in his wake.

The search that begins in the farmlands of Missouri eventually leads Ceelie to a small town in Normandy where, with Nate's unexpected help, she uncovers the harrowing story of a hero who dropped into occupied France in the early hours of D-Day.

As Ceelie and Nate shed new light on Cal's past, they find in his brokenness their way back to brave.