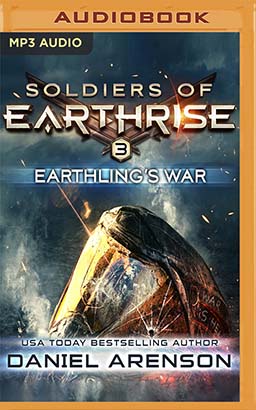 Two planets fight. Neither will back down. Earth, the center of a galactic empire. Bahay, a rebellious world. Heroes and villains fight on both sides.

And die on both sides.

Maria, a young Bahayan, was once a humble rice farmer. Now the fate of Bahay rests on her shoulders. With her beauty and charm, she must seduce Earth's top general. It's the only way to save her planet.

Jon, an Earthling, fights in the jungles of Bahay. The blood flows. The bombs fall. As he kills, as he watches friends die, Jon fears for his sanity. He faces a terrible choice. Dare he help Maria? To end this war, would he betray his own people?

There are terrible dilemmas in war. There are sacrifices that break the heart. That shatter the soul. Jon and Maria can change the flow of history. They can save millions of lives. But the cost might be too great to bear.