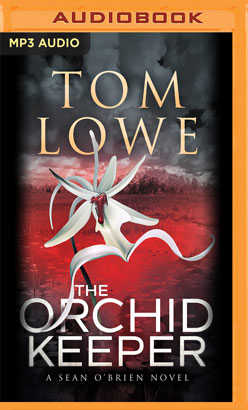 When Sean O'Brien stops near the Florida Everglades to buy flowers for a woman, he doesn't know that the purchase will lead to a trail of deceit, greed and murder. Chester Miller's life goal is to restore rare ghost orchids in the Everglades. Entering the glades, he sees something that is very much out of place. The elder botanist becomes a target.

O'Brien, in a race with the clock, follows a near invisible path that takes him across Florida in a web of dark political corruption. The tables quickly change, and O'Brien becomes the hunted in a fight for his life and the soul of Florida's Everglades.