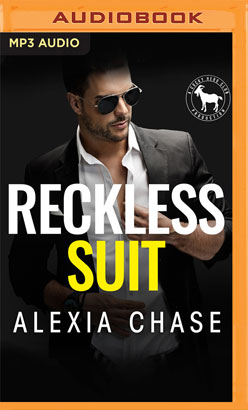 Can a divorced man find love with a much younger woman?

He's been divorced for years and is preparing for his oldest child's wedding when a beautiful young woman runs into him in the resort lobby.

He's much too old for her, but when his daughter, Karissa, decides - once again - it's time for him to “make nice” with his ex-wife, he tells her that he's dating someone. Which someone? He uses the name of the woman he ran into at the front desk.

She's hiding out at a Lake Tahoe resort for the weekend after catching her boyfriend and cousin in an intimate act. Her best friend, Dalilah Knight, pays for her reservation and all she must do is pretend to be her friend for the weekend. Simple? Wrong.

What happens when two people, who shouldn't have anything in common, get thrown together for a weekend at a five-star resort?

Will Chloe help Damon out when he gets caught in his lie? How long can they keep their hands off each other while pretending to be a couple?

Do Chloe's parents know where she is? Will Chloe ever tell Damon her name?

What happens in Tahoe, stays in Tahoe. Not always.

What if Damon and Chloe have a lot more in common than they think? Manhattan here we come.

Can they work past their miscommunications and fears?

This story is filled with twists, turns, ups and downs. By the time you're done, you're going to feel like you just stepped off a roller-coaster ride.