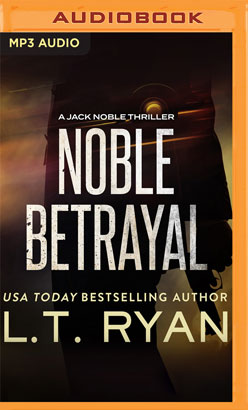 Jack Noble is on a plane, heading across the Atlantic to perform one last job. A favor for an old friend, he tells himself. Anything to put off an early retirement for a few weeks longer. Shortly after setting foot in London, Jack discovers that not all is what it seems. His presence did not go unnoticed by Great Britain's intelligence community. Worse, he finds that he's not the only one after his target. And those same people are after him. Jack refuses to quit until he's uncovered the mastermind of a conspiracy that reaches the top of Britain's government.

Noble Intentions: Season Three is a gripping and suspenseful action thriller sure to keep you listening to the last minute.