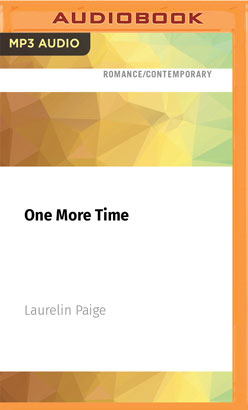 Ten years ago we were the toast of the town.

Tanner's acting career had just begun. He was hotter than the stage lights and twice as captivating. The gorgeous Australian A-lister was everyone's teenage dream. And he'd picked me. Or so I thought, until he proved to be as false as everything else about Hollywood.

Now I've finally scored the perfect opportunity to star in a major film. The kicker? Tanner will be my costar. I don't know if I can do this one more time....

Right now we're the talk of the town.

Jenna's even more beautiful than she was the last time we were together. And just like before, I can't keep my hands off her. She still doesn't know the truth. The secret of what really happened back then.

Now I have the length of this shoot to convince her to rewrite our script. But if I have her one more time, will once ever be enough?