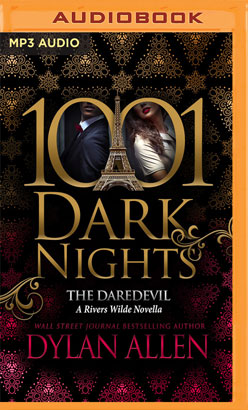 It was the wickedest of propositions, made by the most devilish of men.

It doesn’t matter that Tyson Wilde has got a killer smile, wears a suit like it’s his job,
and oozes spine-tingling sex appeal. I should say no.
Because beneath the surface of that cool, disinterested exterior,
lies passion hot enough to burn. I danced too close to it once and have the scars to prove it.

So, on any other night, in any other city, and if he’d been even a fraction less mouthwatering,
I would have been able to resist.

And this time, no matter how right we feel together, I won’t let myself forget that when this weekend is over, we will be, too.
We’re only pretending to be lovers to land a deal.
Success will mean a promotion—one I want more than anything.
At least, that’s what I thought.

Falling in love was a danger neither Tyson or I saw coming.
And it will cost one of us everything.