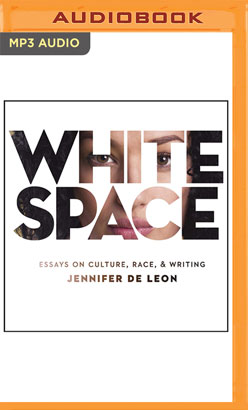 Sometime in her 20s, Jennifer De Leon asked herself, "What would you do if you just gave yourself permission?" While her parents had fled Guatemala more than three decades earlier when the country was in the grips of genocide and civil war, she hadn't been back since she was a child. She gave herself permission to return - to relearn the Spanish that she had forgotten, unpack her family's history, and begin to make her own way.

Alternately honest, funny, and visceral, this powerful collection follows De Leon as she comes of age as a Guatemalan American woman and learns to navigate the space between two worlds. Never rich or White enough for her posh college, she finds herself equally adrift in her first weeks in her parents' home country. During the years to follow, she would return to Guatemala again and again, meet ex-guerrillera and genocide survivors, get married in the old cobblestoned capital of Antigua, and teach her newborn son about his roots.